IS, Nusra claim clash near Damascus 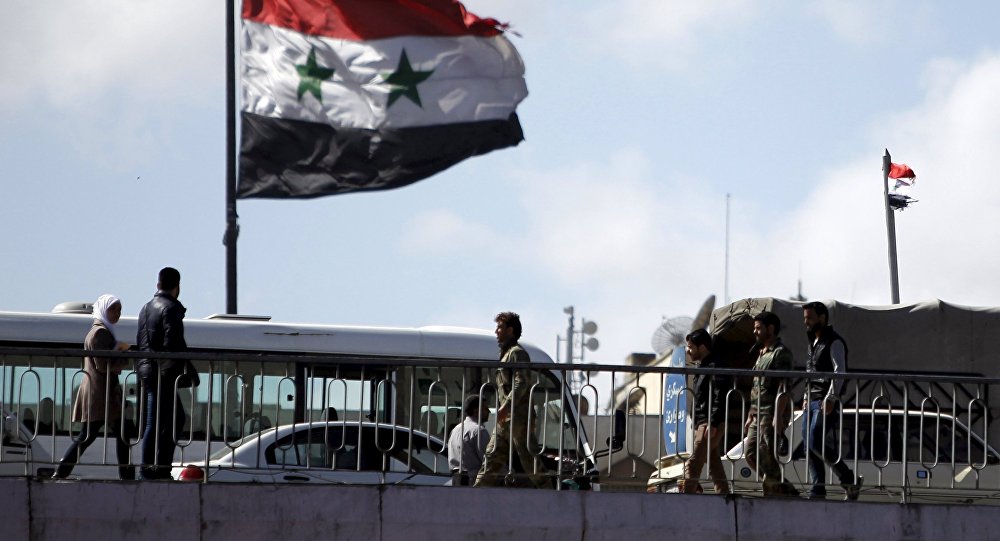 No further details were provided of the fighting near the Yarmouk camp for Palestinian refugees on the southern outskirts of Damascus by the General Organization of Radio and TV.

Daesh terrorists are looking for an exit route as the Syrian army continues to make progress in liberating Syrian cities and settlements from the terrorists' clutches.