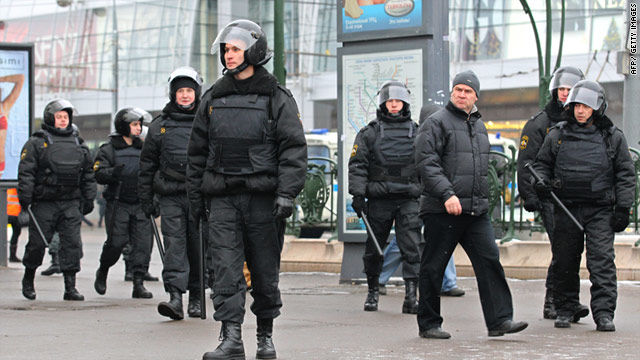 Russian police arrested about 20 gay-rights protesters demonstrating on Monday in St Petersburg against the treatment of homosexuals in the southern Chechnya republic, one of the detained activists told Reuters.

Western governments and human rights activists have long criticized the Russian authorities for their treatment of gay people.

Last month, Russian independent newspaper Novaya Gazeta reported that up to 100 gay men were being held and tortured in "camps" in Chechnya. It said at least three of them had been killed.

Chechnya's Moscow-backed president Ramzan Kadyrov denies that human rights are routinely abused in his republic and his spokesman has called Novaya's report "an absolute lie", saying there were no gay men in Chechnya to be persecuted.

Igor Kochetkov, a well-known activist in Russia's gay, lesbian and transgender community, told Reuters that he was among a group of 10 being detained in one St Petersburg police station. He said another group of about 10 had been transferred to a second location.

St Petersburg police were not immediately available for comment.