UK member of IS convicted in Turkey 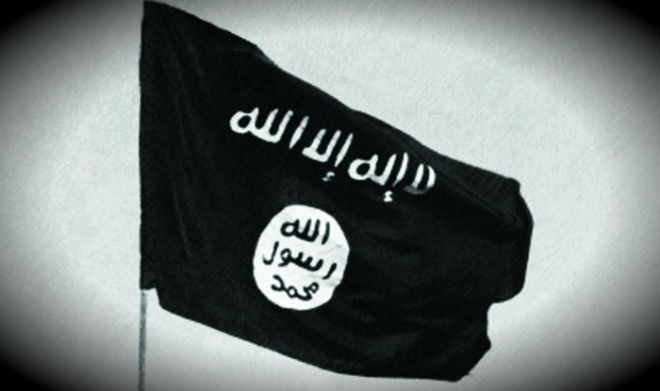 A Briton associated with Jihadi John, a member of a radical cell linked to IS organization, was convicted of terrorism in Turkey.

Axar.az reports citing to Sputnik a UK national suspected of being part of a radical cell allied to IS was convicted of terrorism by the Turkish court, media reported Tuesday.

According to the BBC broadcaster, Aine Davis, 33 was the associate of Mohammed Emwazi, also known as Jihadi John, who had reportedly appeared in a series of videos in which he had been carrying out executions of hostages. Both men are part of the four-man jihadist cell called "The Beatles," which is suspected of beheading 27 hostages, the same media outlet suggested.
Davis denied all the allegations against him, the outlet added.

According to media reports, Davis, originally from west London, was detained by police in Turkey in November 2016, on suspicion of plotting a terrorist attack.