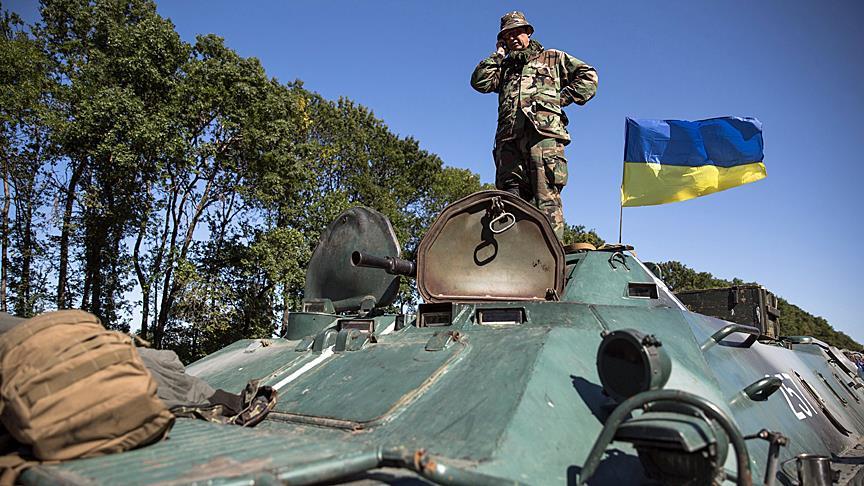 Four people were killed and another injured when pro-Russian rebels attacked a residential area in the war-torn eastern Ukraine, authorities said Saturday.

Axar.az reports citing to Anadolu Agency the victims included three women and one man who were killed when a shell hit a house in Avdiyivka, according to the head of Donetsk’s regional Military and Civil Administration, Pavlo Zhebrivsky, who posted the message on social media.

Following the attack, President Petro Poroshenko canceled his appearance at a major entertainment event in Kiev.

“An attack occurred in Avdiyivka city and civilians were killed. I’ve decided to cancel my presence in the final of the Eurovision Song Contest,” he said in his written statement.

Conflict between Ukrainian government forces and pro-Russian rebels in eastern Ukraine has continued despite a cease-fire signed in 2015.