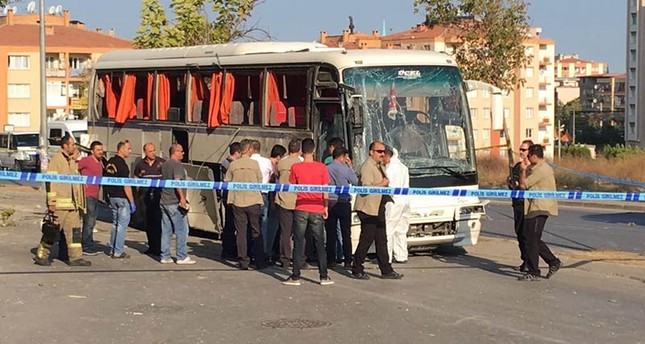 Eight people were wounded after a bomb placed inside a garbage container by PKK terrorists exploded in Turkey's western Izmir province early Thursday.

Axar.az reports citing Daily Sabah that, according to reports, the explosion took place in İzmir's Buca district at around 8 a.m. local time.

Security forces and ambulances were dispatched to the scene of the explosion.

Police have launched an investigation to find perpetrators.

More than 1,200 people, including security personnel and civilians, have lost their lives since the PKK -- listed as a terrorist organization by Turkey, the U.S. and the EU -- resumed its decades-long armed campaign in July 2015.