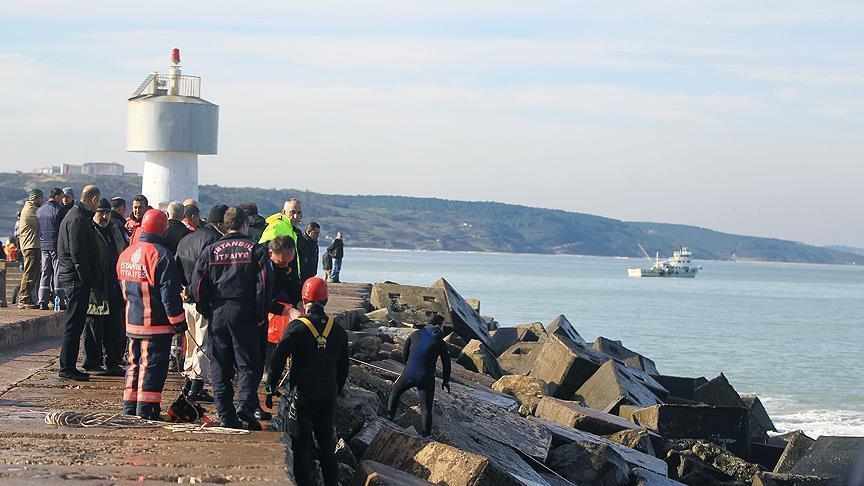 Rescue teams have recovered the bodies of two crew members from a vessel that sank in the Black Sea earlier this week, the Turkish Coast Guard Command said Friday.

It was transporting iron ore from the port of Marmara in northwestern Bursa’s Gemlik district to the northern Black Sea port of Eregli.

The ship was located by TCG Alemdar ship of the Turkish Naval Forces Command on Wednesday.