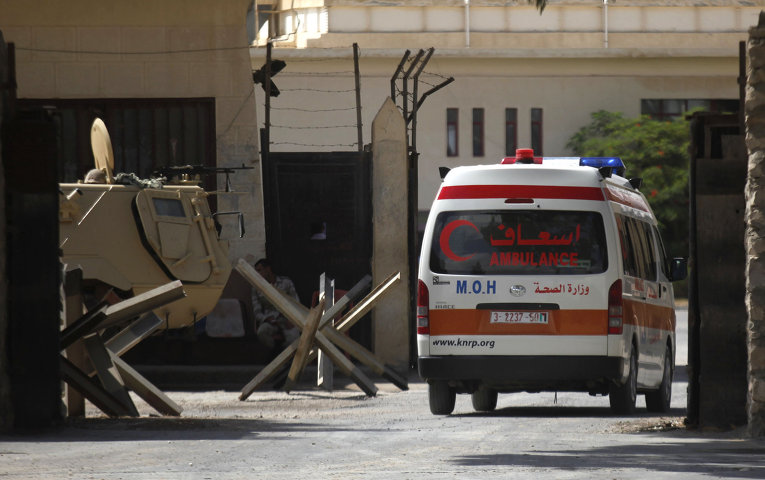 A four-story building has collapsed in the Egyptian city of Alexandria, injuring at least six people.

According to the report, the building, belonging to a bank, was in extreme disrepair.

Immediately after the collapse, seven ambulances arrived at the site. Victims with fractures and bruises were taken to the hospital.

No further information about the reasons of the collapse is available at the moment.