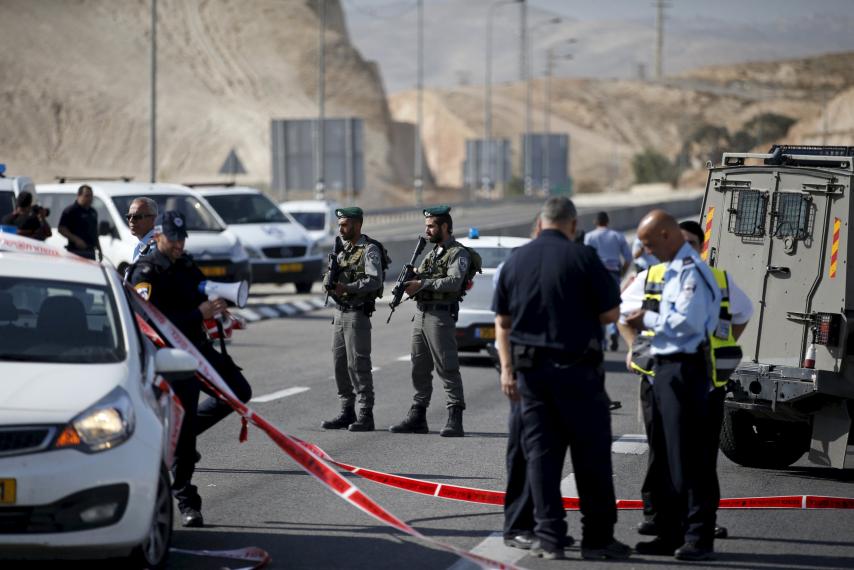 The Israel Defense Forces reported that at least three Israelis were wounded as a result of what they suspect was a ramming attack. The incident took place near the West Bank village of Husan, west of Bethlehem.

The military stated that the attack is currently being probed.