Death toll rises to 43 in aftermath of Florence 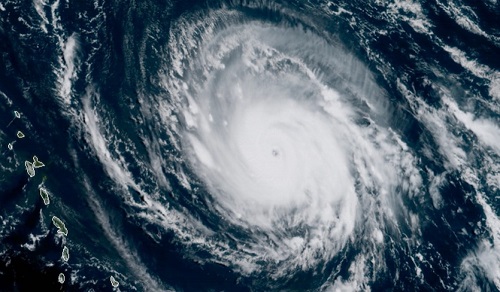 Authorities say the death toll has now risen to 43 dead in the aftermath of former Hurricane Florence.

A statement released by North Carolina Gov. Roy Cooper’s office said Friday evening that there are now 32 confirmed dead in that state. The statement says a 46-year-old man in Brunswick County died when a tree he was cutting fell on him. Other deaths have been reported earlier in South Carolina and Virginia.

Cooper, meanwhile, has praised efforts of first responders who evacuated people from rising floodwaters. His statement says that in the past week, first responders and emergency teams have conducted nearly 5,000 rescues in storm-ravaged areas. That’s twice as many people as were saved after Hurricane Matthew.

About 56,000 homes and business remain without power as of Friday afternoon.