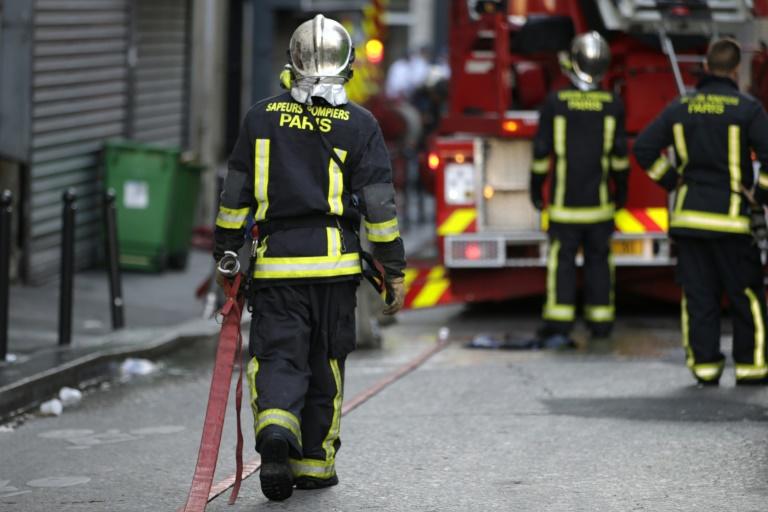 A fire broke out at an apartment building in southwestern Paris on Tuesday, claiming lives of seven people and injuring 25 others, one of which is in an extremely bad condition, local media reported.

The incident occurred at 1 a.m. (12 a.m. GMT) at an eight-storey building on the Erlanger street in the 16th arrondissment of the French capital, the RTL radio station reported.

A total of 200 firefighters are working on extinguishing the fire, according to the media outlet.

A woman has been detained as part of a probe into a fire in an apartment building in Paris that killed at least eight people and injured about 30, authorities said on Tuesday.