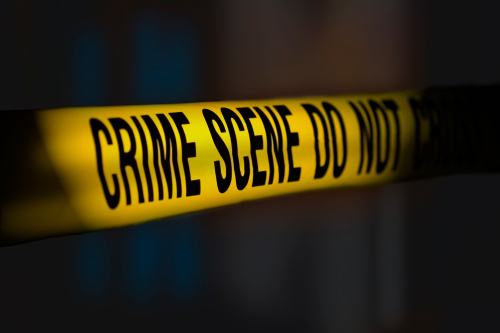 Indonesian authorities discovered a total of 193 Bangladeshis locked up in a house on the Indonesian island of Sumatra, local media reports said late Thursday.

Axar.az reports citing AA that, national daily Kompas wrote that police found the irregular migrants – all men in their twenties -- during a police raid of a building in the city of Medan, northern Sumatra on Tuesday.

Human traffickers had lured the men with the promise of taking them to Malaysia but had not given them food or water for some time, the newspaper said.

Local authorities said that some of the men had been held in the house for around four months.

After processing, the migrants will be sent back to their home countries, said reports.