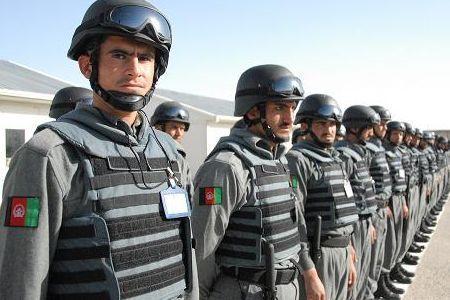 The Afghan Special Forces killed a senior militant leader who was in charge of activities of Daesh in northern Afghanistan and Central Asia, local media reported.

The militant, identified as Mufti Uzbek, was killed during an operation in Dahana-e-Ghori village of Baghlan province in the north-east of the country on Friday night, the Khaama Press news agency reported late Saturday.

Conflict-struck Afghanistan has been long torn by fighting between government troops and Taliban militants, groups affiliated with al-Qaeda*, Daesh and other insurgents.

The Afghan National Defence and Security Forces, supported by the US-led coalition, have been conducting joint operations to combat terrorism across the country.