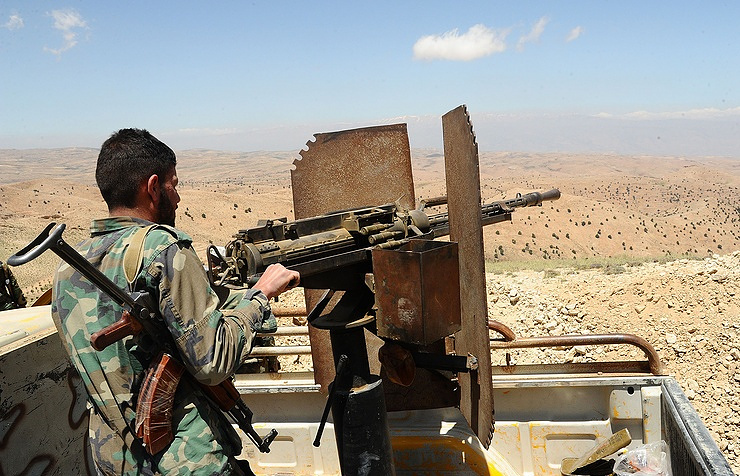 Demonstrators accused the terrorist group of looting the town's resources, including its oil, local sources said.

On Thursday morning, another protester was killed when YPG/PKK terrorists opened fire on a similar demonstration.

Tensions in the area mounted further when angry residents responded to the aggression by torching the group's local headquarters.

Since April 25, anti-YPG/PKK demonstrations have been reported on Deir Ez-Zor’s eastern, northern and western outskirts.