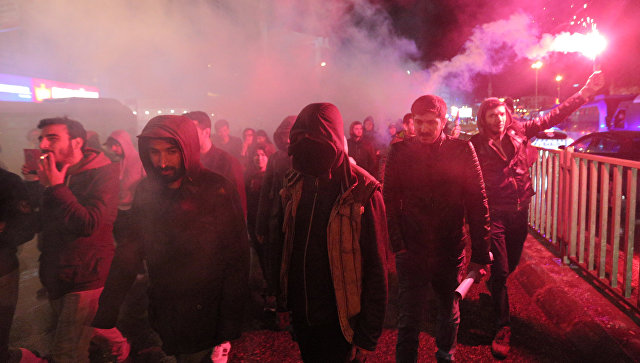 At least nine people were wounded on Wednesday when Sudanese security forces used live ammunition to clear demonstrators from central Khartoum, a protest group said, ahead of a meeting on who will run the country as it transitions to democracy.

The Sudanese Professionals’ Association (SPA), which spearheaded months of protests that led to the military’s removal of President Omar al-Bashir last month, gave the figure of nine wounded, in a statement.

Amjad Farid, a spokesman for the SPA, said, “We hold the military council responsible for attacking civilians”.

“They are using the same methods as the previous regime in dealing with rebels,” he told Reuters, referring to Bashir’s government.

There was no immediate comment from the military on Wednesday’s violence.

Early on Wednesday the military announced a committee would investigate the targeting of protesters after at least four people were killed in violence in Khartoum on Monday.

Weeks of street protests that precipitated the end of Bashir’s 30-year rule on April 11 have continued as the opposition demands that the military hand over power to civilians.

A Reuters witness and Sudanese witnesses said that troops in military vehicles using the logo of the paramilitary Rapid Support Forces (RSF) fired extensively as they tried to clear demonstrators on al-Mek Nimir Avenue in central Khartoum, near the Foreign Ministry.

“People were walking toward the barricades and they (security forces) were firing shots at them,” a 20-year-old demonstrator, who asked not to be named, said, showing a handful of empty bullet casings and referring to road blocks set up by protesters.