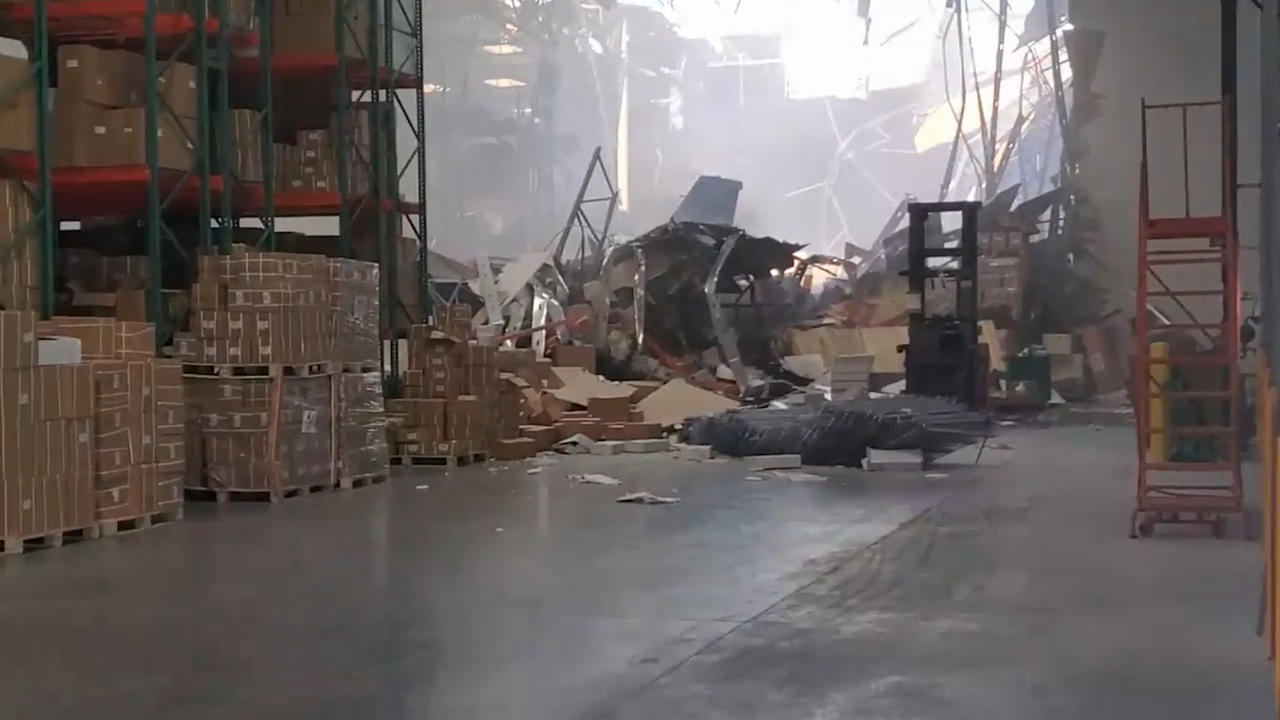 An F-16 fighter jet being flown in routine training exercises crashed into a warehouse just outside March Air Reserve Base in Riverside County in Southern California on Thursday, but the pilot safely ejected and no injuries were reported, a base spokesman said.

The Los Angeles Times, citing a base fire official, reported that the crash ignited a small fire.