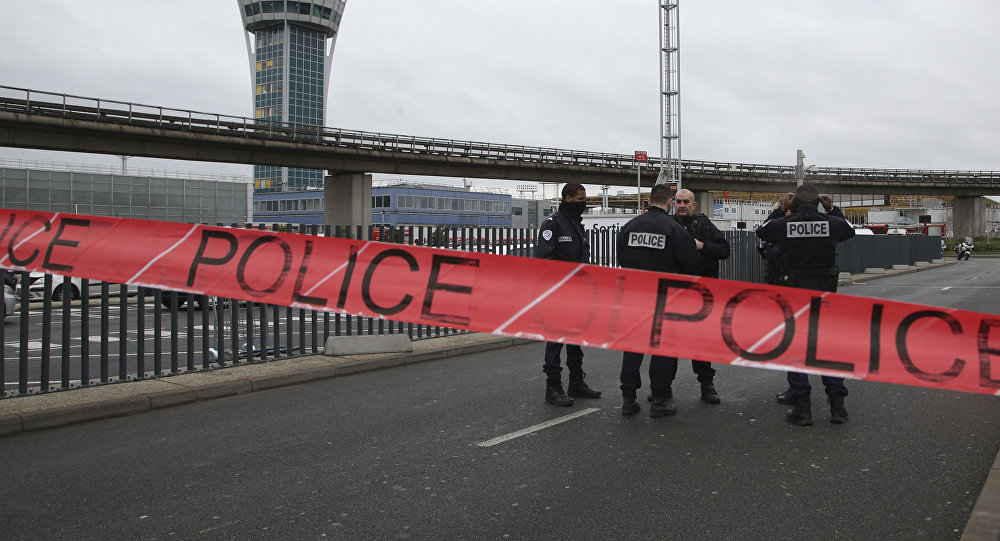 Passengers have been evacuated from Sochi Airport on Saturday following a bomb threat and the building is being searched, Sochi Airport’s press service told.

"Today, on May 18, Sochi International Airport received an email about a bomb. The passengers have been evacuated from the building," the spokesperson said adding that the emergency services are searching the airport building.