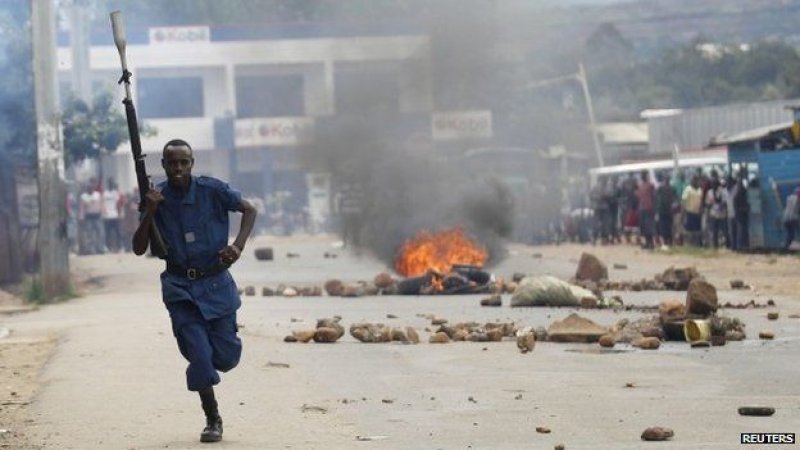 More than 20 civilians were killed on Tuesday as the Syrian government continued its relentless bombardment against the last rebel stronghold in the country's northwest.

The latest attacks came as the United Nations denounced world powers for doing nothing to halt the bloodshed and destruction.

A month of the intensified bombing of the region by Syria and its ally Russia has killed 229 civilians and wounded 727 others, according to the Union of Medical Care and Relief Organizations (UOSSM) medical charity.

Nine children were among the 21 killed in government fire on several towns in Idlib province and the countryside of neighboring Aleppo on Tuesday, said the UK-based Syrian Observatory for Human Rights war monitor.

Attacks on a busy street in the village of Kafr Halab, on the western edge of Aleppo province, killed at least nine civilians, the Observatory said.

An AFP photographer confirmed seeing the bodies of victims. The street was crowded with people before breaking their daytime fast - observed by Muslims during the holy month of Ramadan - when it was attacked.

Idlib and parts of the neighboring provinces of Aleppo, Hama, and Latakia are under the control of Hay'et Tahrir al-Sham (HTS), formerly the Syrian al-Qaeda affiliate, which the Syrian government has vowed to destroy.