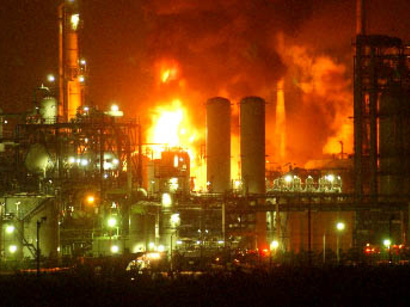 Two employees of the plant were killed during the fire, he said. According to the recent calculations, the damage worth $80-100 million was caused as a result of fire.

The plant located near Karbala city could produce 500 tons of milk, 300 tons of yoghurt, 100 tons of cheese, 100 tons of sour cream and 100 tons of sausage, Huseyni said. He added that millions of dollars were spent in Iraq for the construction of this plant.