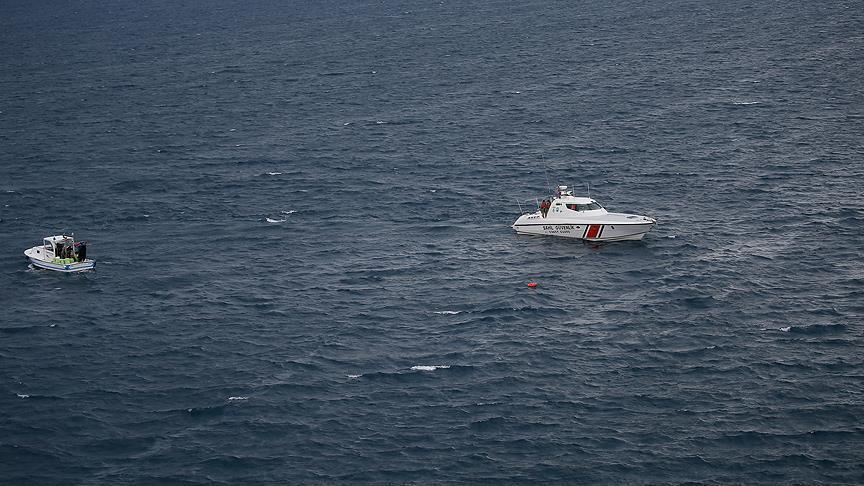 Seven South Korean tourists have died and another 21 people are missing after a boat sank on the Danube river in Hungary's capital, Budapest.

Thirty South Korean tourists and three tour guides, as well as two Hungarian crew, were on the tour boat when it collided with another vessel.

Seven people have been rescued, and a massive search operation is continuing on a river swollen by heavy rainfall.

The rain had led to strong currents on the Danube, and rescue teams say there is little hope of finding more survivors.

It was not immediately clear which vessel was responsible for the collision, a rare incident on the Danube where navigation is busy but generally safe.

A criminal investigation has been launched.