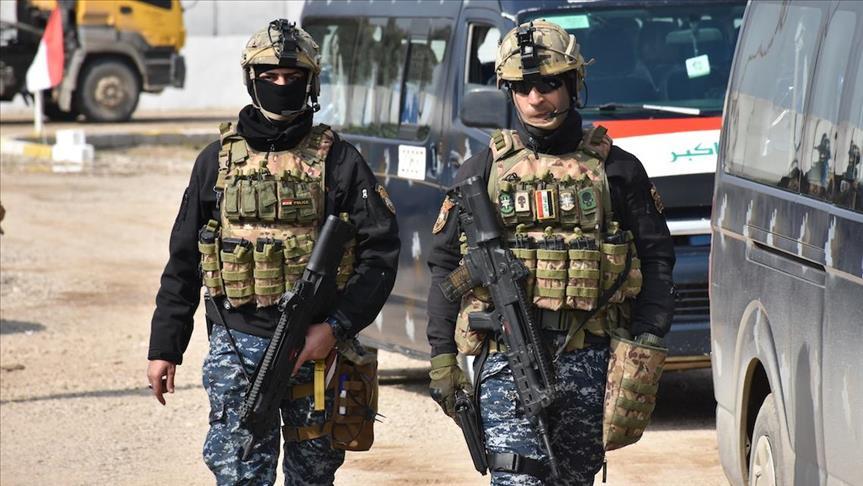 At least five militants have been killed as a clash erupted between government forces and the Taliban outfit in Chahab district of the northern Takhar province on Sunday, said an army spokesman in the northern region, Abdul Hadi Jamal.

The clash broke out early this morning and so far, besides killing five insurgents, four more militants and three security personnel have been injured.

According to the official, the fighting has been continuing and the security forces would do their best to evict militants from the area.

Taliban militants have not made comments on the situation yet.