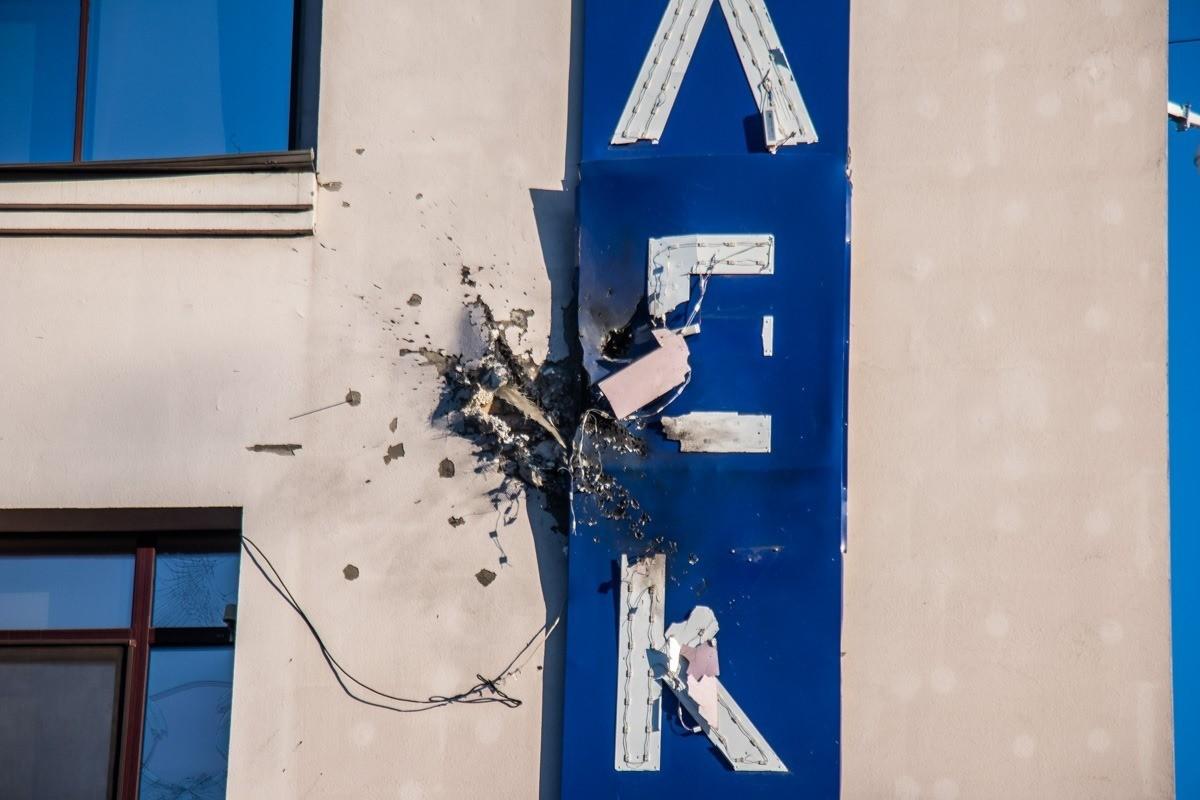 An unidentified assailant fired at the building of the TV channel 112. Ukraine in Kiev using a grenade launcher; police are now calling the incident a terrorism act, the website of the channel reported.

"On the night of 13 July, on Degtyarevskaya Street 21G in Kiev, two unknown persons fired at the 112 Ukraine building using a grenade launcher," the report said.

The Kiev police said they were looking for the suspects.

​"The police found the damaged facade of the building and cordoned off the territory adjacent to the crime scene. While conducting their work, they found the used tube of a grenade launcher, which will be sent for examination," the press service of the Kiev police said.

Although no-one was hurt as a result of the attack, there was damage to the facade of the building, the website of the TV channel noted.