At least four killed by gunfire in Sudan protest Video 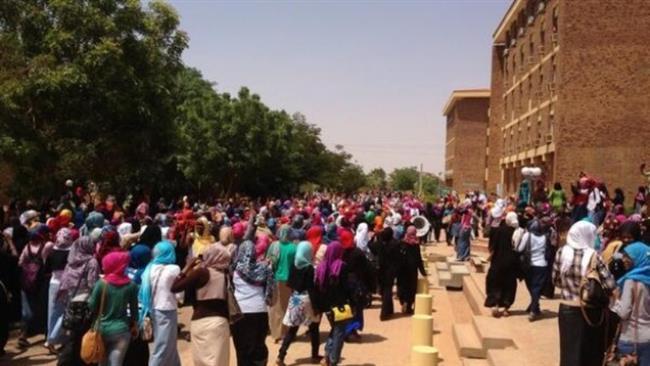 At least four protesters were killed and many injured by gunfire in the Sudanese city of Omdurman on Thursday, opposition medics said.

Hundreds of thousands took to the streets after organizers called for a million-person march in response to the killing of young protesters earlier this week.