The flag of the Yerevan state was adopted - Urgent
﻿ 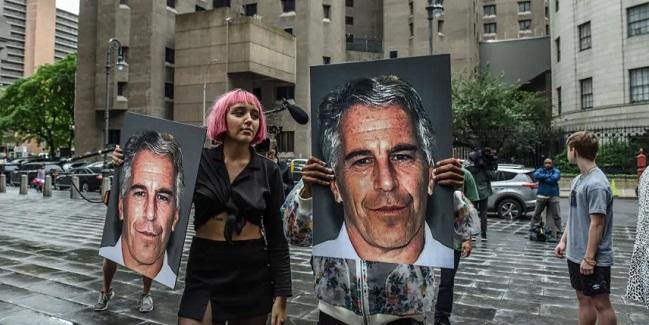 Jail guards on duty the night of Epstein's death are suspected of falsifying log entries to show they were checking on inmates every half hour as required, people familiar with the matter say

Axar.az reports citing Haaretz that the New York City medical examiner ruled Jeffrey Epstein's death a suicide Friday, confirming after nearly a week of speculation that the financier hanged himself in his jail cell.

Epstein, 66, was found dead at the Metropolitan Correctional Center on August 10, touching off outrage that such a high-profile prisoner could have gone unwatched.

The Bureau of Prisons said at the time that Epstein had apparently killed himself, but that did not squelch conspiracy theories about his death.

Chief Medical Examiner Dr. Barbara Sampson said in a statement that she made the suicide determination "after careful review of all investigative information, including complete autopsy findings."

Epstein, who was charged with sexually abusing numerous underage girls over several years, had been placed on suicide watch last month after he was found on his cell floor July 23 with bruises on his neck.