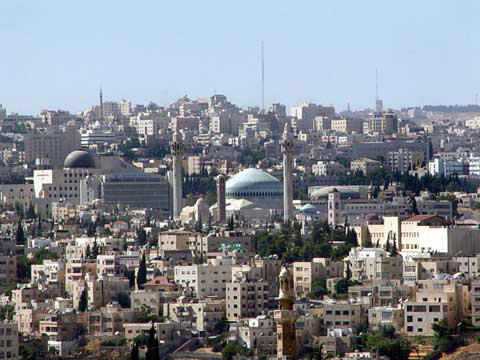 "Unknown people opened fire on Saturday on a bus carrying tourist guides from the Wadi Musa region to Petra. There were no injuries; material damage was caused," a source said.

Axar.az reports citing Ammon news agency, an unidentified gunman opened fire on a tour bus in the vicinity of Petra, an archaeological site in Jordan; no injuries have been reported.

According to the source, the authorities launched an investigation into the incident.

​The bus belongs to the authorities of the Petra region, media noted.