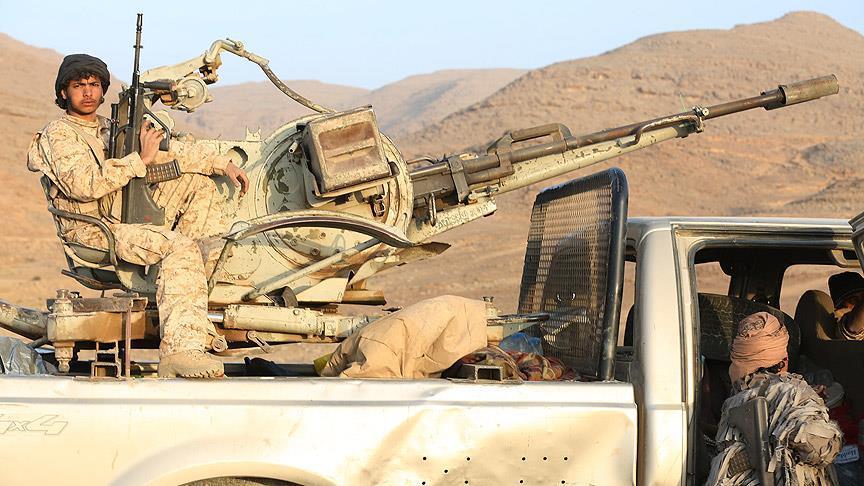 More than 100 people have died in Yemen after the Saudi-led coalition launched a series of air strikes on a detention centre, according to the International Committee of the Red Cross (ICRC).

The ICRC said that at least 40 survivors were being treated after the attack on Sunday in the city of Dhamar.

The Saudi-led coalition, which backs Yemen's government, said its attack destroyed a drone and missile site.

The Iran-aligned Houthi rebel movement, which is fighting in opposition to the government and Saudi-led coalition, said the strikes had hit a facility it was using as a prison. The ICRC said it had visited detainees at the location before.

Franz Rauchenstein, the head of delegation for the ICRC in Yemen, said the organisation was collecting bodies from the site and described the chances of finding more survivors as "very low".