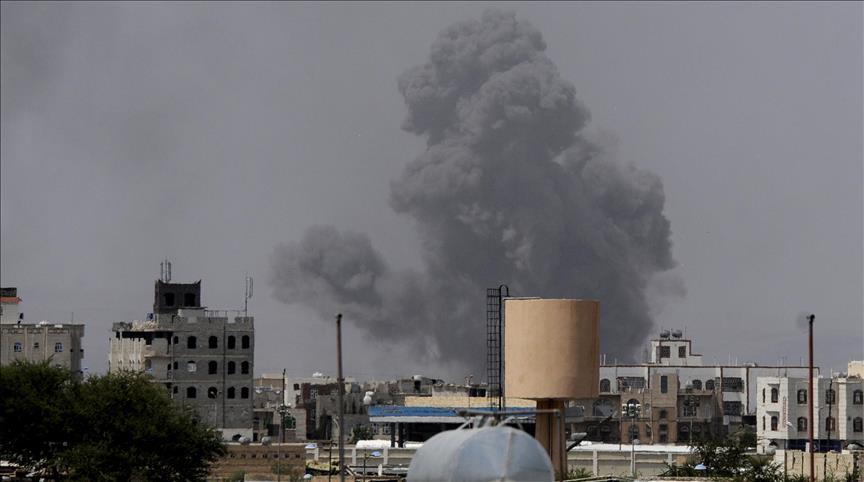 Saudi Arabia may have used “double-tap” airstrikes in Yemen, a tactic that sharply increases the number of civilian casualties and endangers rescuers who rush to help the victims of the first air raid, a new report has warned, after Riyadh’s latest attack on a Yemeni prison claimed more than 100 lives.

Axar.az reports citing Press TV that evidence gathered by researchers and seen by the paper shows civilian targets, including a funeral hall, markets, a restaurant, a mosque, and a residential area, in Yemen, were hit by double-tap air raids.

“The attacks on these locations appeared to kill and injure far more civilians than was proportionate to any likely military advantage. In some cases, such egregious civilian harm appears entirely foreseeable, suggesting that members of the coalition have intentionally conducted indiscriminate or disproportionate attacks,” said the report.

On Sunday, Saudi Arabia carried out several air raids on a college-turned-prison in Dhamar Province where prisoners of war were being kept, leaving more than 100 people dead, according to health officials and the International Committee of the Red Cross.