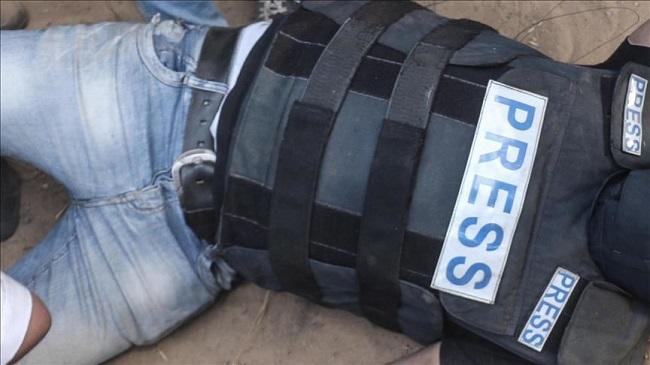 Axar.az reports citing AA that on the eve of Saturday’s contentious presidential polls, an improvised explosive device at a campaign office killed a journalist and three other people in Afghanistan, an official confirmed.

Jamal Barakzai, a police spokesman in the southern Kandahar province, said on Wednesday that the IED was placed last night by persons unknown at the entrance of a campaign office associated with incumbent President Mohammad Ashraf Ghani.

The journalist slain in the attack was identified by his local employer, Hewad Radio, as radio presenter Abdul Hamid Hotaki.

There has been no immediate claim of responsibility for the attack, but Taliban insurgents have warned people against taking part in the elections.