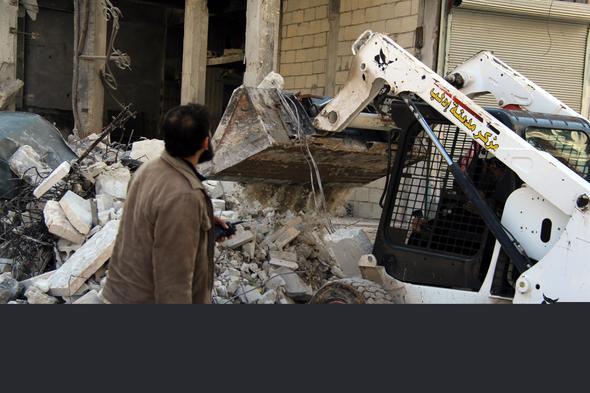 At least 10 people were injured due to a blast that rocked literature and engineering faculties of Ghazni University in Ghazni city the capital of eastern Ghazni province on Tuesday, an official said on the condition of anonymity.

Axar.az reports citing China.org that meantime, Baz Mohammad Humat, the director of public health in the restive province said that eight wounded persons had been taken to hospital for medical treatment.

A spokesman for provincial government Aref Nuri in talks with Xinhua has confirmed the blast without providing details, saying the investigation is underway.