4 rockets were fired on Israel 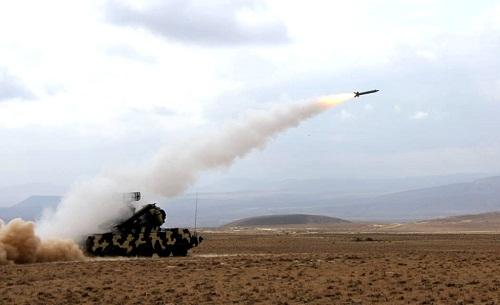 Axar.az reports that the Israeli army has released a report on this.

According to some reports, the missiles were fired from Syria. Shortly before the attack, it was noted that the air alarm at the heights of the Golan Heights was activated.