2 US soldiers killed in an Afghan helicopter crash 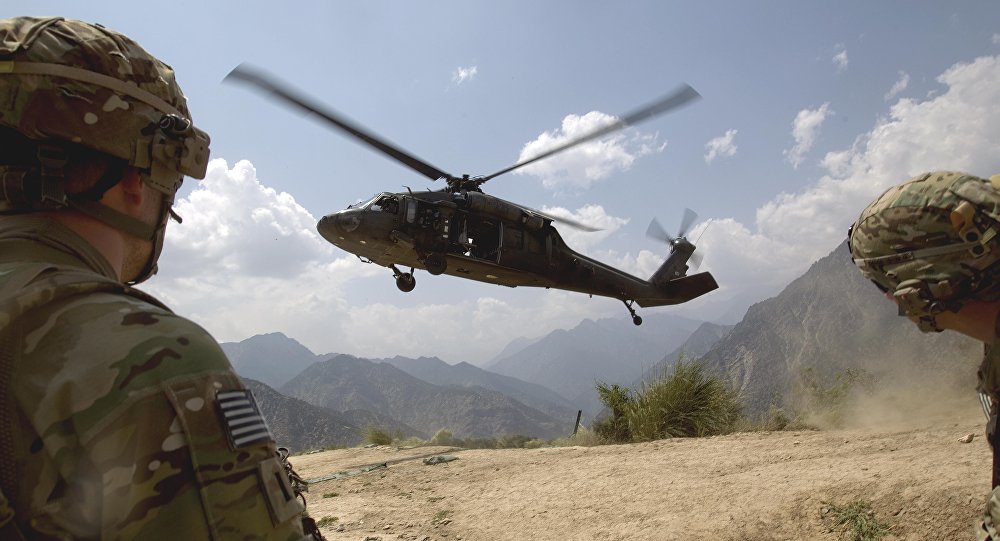 The U.S. military said Wednesday two of its service members were killed in a helicopter crash in Afghanistan.

Axar.az reports citing VOA News that the cause of the crash is under investigation, however preliminary reports do not indicate it was caused by enemy fire, according to an official announcement.

The latest fatalities bring the number of American soldiers killed this year in war-related activities in Afghanistan to at least 18.

Earlier, the Taliban insurgency claimed its fighters shot down a U.S. military Chinook helicopter in the eastern Afghan province of Logar.

A Taliban spokesman said the helicopter was sent to raid an insurgent base in the area.

It was difficult to ascertain from independent sources whether the insurgent group was referring to the same incident. Taliban battlefield claims of attacks on U.S.-led foreign forces in Afghanistan are often inflated.

Separately, an overnight Taliban raid on a military base in northern Kunduz province has killed at least 13 Afghan forces and wounded several others. Afghan media reported the attack occurred in the Imam Sahib district.

The Taliban took responsibility for carrying out the deadly attack, saying insurgent fighters also seized military equipment from the base.