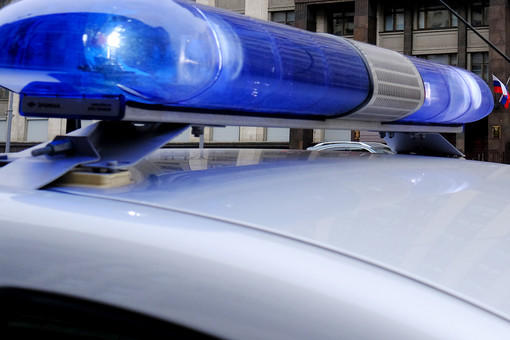 Iran has condemned the US’s recent U-turn on Israeli settlements as another proof of Washington’s complicity in Tel Aviv’s crimes against the Palestinians, calling for international action against the move.

US Secretary of State Mike Pompeo said on Monday that Washington was repudiating a 1978 State Department legal opinion that held Israeli settlements illegal, claiming that the establishment of those structures in the occupied West Bank “is not per se inconsistent with international law.”

Speaking on Thursday, Iran’s Foreign Ministry spokesman Abbas Mousavi firmly rejected the announcement, saying it once again proved Washington’s “partnership” in the Israeli regime’s occupation of Palestine and its crimes in the territory as well as “a breach of the sovereignty of Palestine's neighbors.

The America officials’ statements and measures concerning Palestine constitute clear violations of international laws, he noted, urging the international community to take action in this regard.

“The Zionist regime is a usurping and occupying regime, and the only solution to the Palestine crisis is holding a referendum among the main inhabitants of the Palestinian land,” he added.

United Nations Security Council members decried the US policy shift on Israeli settlements during a meeting on Wednesday.

They emphasized that the settlements are illegal and undermine the so-called two-state solution to the Israeli-Palestinian conflict.