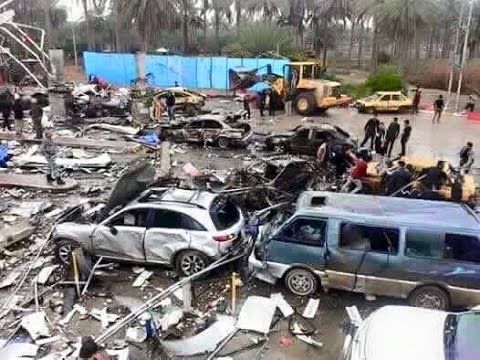 The Syrian town of Tel Abyad near the border with Turkey was retaken by the Turkish Armed Forces and the Turkish-backed Free Syrian Army from the Syrian Democratic Force in mid-October as part of Operation Peace Spring.

Axar.az reports citing foreign media that a car explosion that left at least six people dead and dozens injured has been reported in the town of Tell Abyad, Syria, close to the border with Turkey.

Following the blast, the roads leading to and from the town were closed by the local authorities, while those gravely injured were sent to a hospital in the nearby Turkish town of Akçakale.