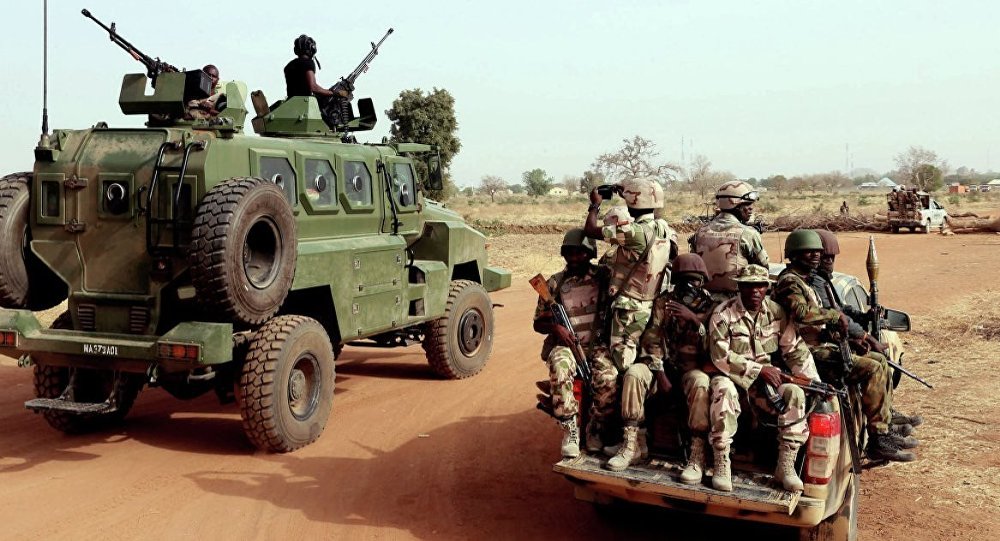 Militants have killed at least 71 soldiers in an attack on a military base in western Niger - the deadliest in several years.

Twelve soldiers were also injured in the attack in Inates, the army says.

No group has yet said it was behind the killings.

But militants linked to al-Qaeda and the Islamic State group (IS) have staged attacks in the Sahel region this year despite the presence of thousands of regional and foreign troops.

Security analysts say the insurgency in Niger is escalating at an alarming rate.