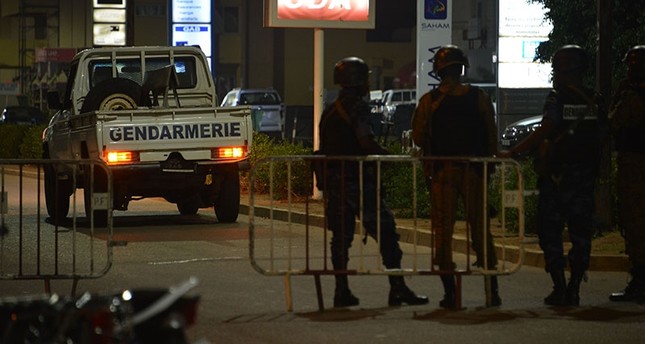 24 people including the pastor have been killed by gunmen at a church in Burkina Faso in West Africa.

Axar.az reports citing foreign media that 18 others were also apparently injured at the Protestant church in the village of Pansi in Yagha province.

There are also reports of individuals being kidnapped during the attack on Sunday.