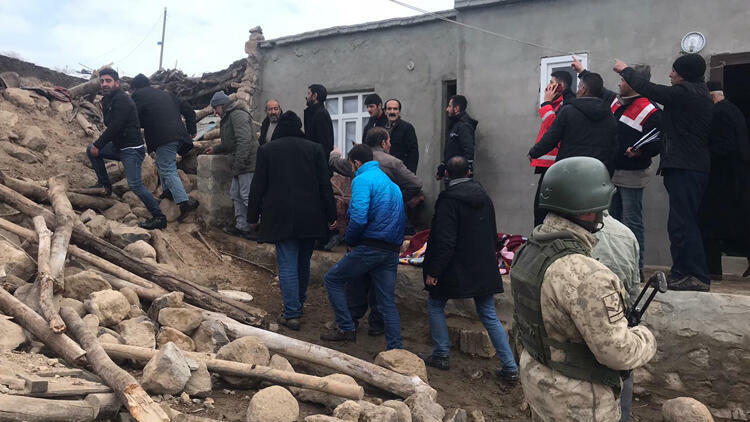 An earthquake was recorded at 09:52 on the Turkish-Iranian border 110 km southwest of the Nakhchivan station near the city of Hoy.

Axar.az informs that, according to the Republican Seismological Service Center at the National Academy of Sciences of Azerbaijan, the earthquake was felt in the Nakhchivan Autonomous Republic by 3-4 points.

The depth of the 5.8 magnitude earthquake was 10 km.

A powerful earthquake in Iran has caused devastation and destruction in Van, Turkey.

The minister said AFAD officers were working at the scene.

He said 21 people were injured. 8 of the injured are in critical condition.

At least 50 people were injured in the earthquake along the border with Iran.

This was announced by the country's health minister Fahraddin Hoca.

"All 50 people injured in the earthquake in Van province were given the necessary medical care. All of the patients who had surgery required surgery. Two patients are in intensive care," the minister said.