Police did 146 illegal searches including Beckhams 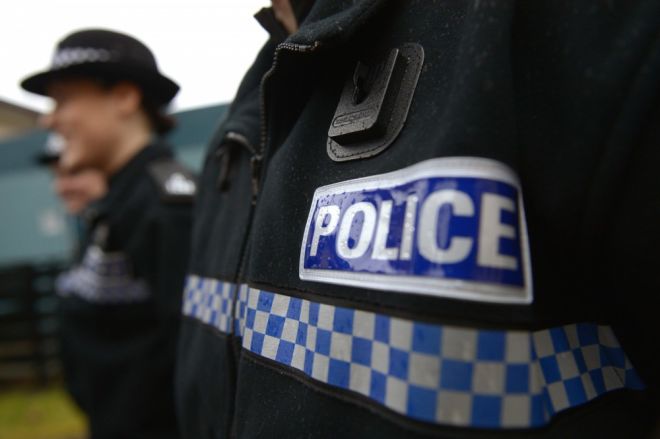 Police employee Ajit Singh has been sentenced for conducting 146 unauthorised searches on police databases while being employed by Leicestershire Police.

Axar.az reports citing foreign media that an employee of Leicestershire Police, Ajit Singh, has been sentenced for doing unauthorised searches on his police computer including looking up David and Victoria Beckham.

Majority of the searches Singh did on the police computer were of a personal nature. These included details about his name, his address, his wife, a plot of land which he owned and two related to the Beckhams.

He conducted the searches of the police databases between the early days of his employment and the year 2018. After his misconduct was discovered he was immediately suspended.

Singh who lives in Humberstone, Leicester, had a trial in August 2019 for his offence and was convicted for the misuse of a police computer Leicester Magistrates’ Court.