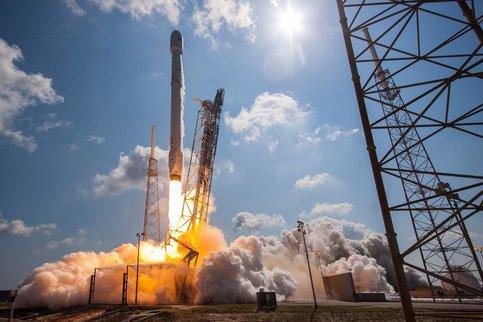 The satellites will be sent by Falcon-9 missile carrier.

The Starlink satellite network is designed to provide broadband internet access for the Earth's population. The first project was implemented on February 22, 2018. A total of 12,000 satellites are expected to be launched into orbit.