‘We are not alone’: Aliens may have checked out Earth 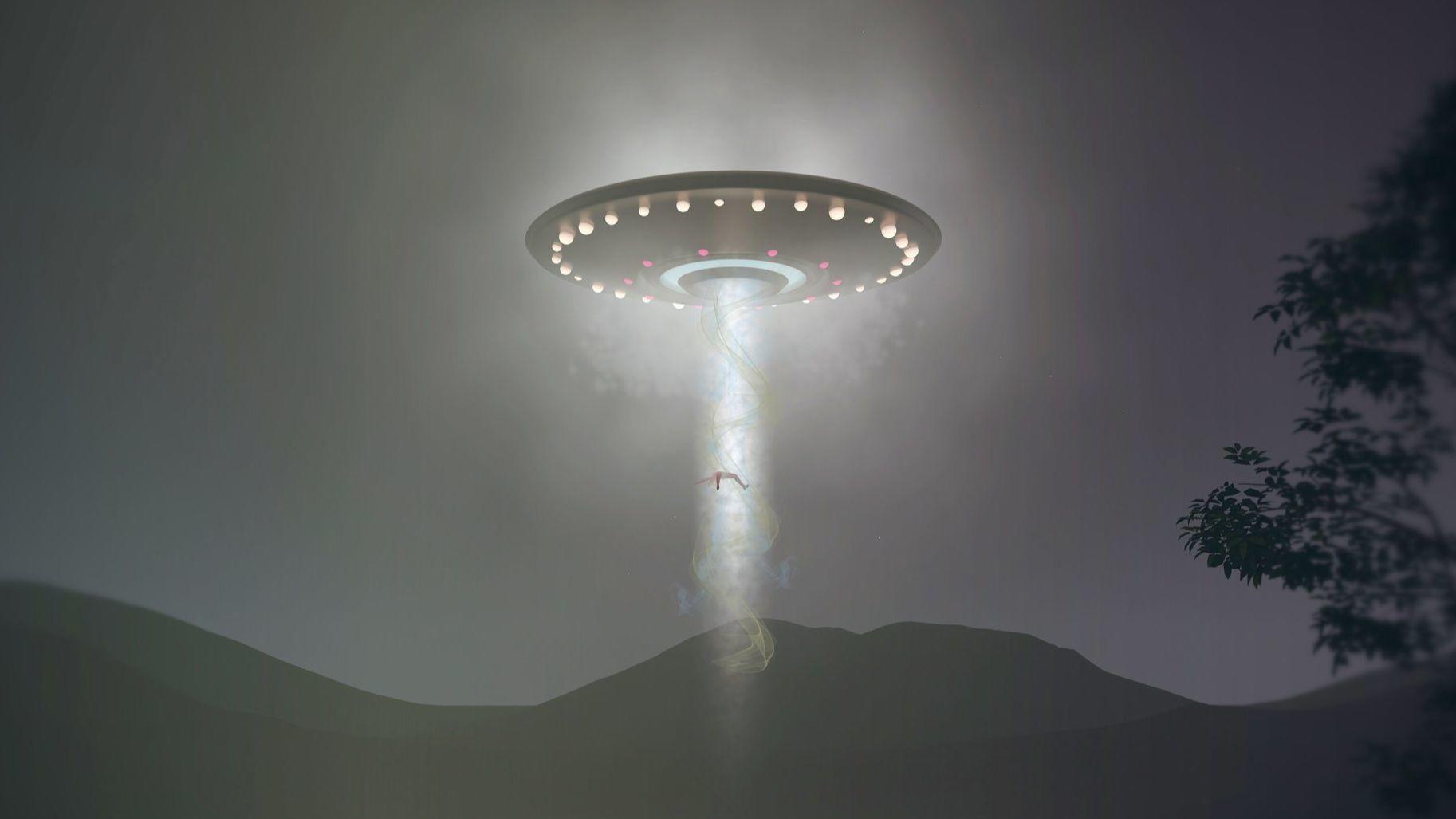 Enrico Fermi first posed the paradox that was later named after him, asking: "Where is everybody?" Ever since, astrophysicists have been pondering the question, as they argue that there has been plenty of time for intelligent life to put in an appearance, yet we've heard nothing from them.

Axar.az reports citing foreign media that Alien civilizations may have explored the galaxy and visited Earth already without our knowing it, a new study published last month in The Astronomical Journal says.

According to research led by Jonathan Carroll-Nellenback, a computational scientist at the Center for Integrated Research Computing, University of Rochester, intelligent alien life could be taking its time to explore the galaxy and harness star systems' movement.

The study “The Fermi Paradox and the Aurora Effect: Exo-civilization Settlement, Expansion, and the Steady States,” offers a different take on the question known as the Fermi Paradox, which queries why we haven't detected signs of extraterrestrial intelligence yet.

"If long enough is a billion years, well then that's one solution to the Fermi paradox. Habitable worlds are so rare that you have to wait longer than any civilization is expected to last before another one comes in range," said the lead author of the research.

"If you don't account for the motion of stars when you try to solve this problem, you're basically left with one of two solutions. Either nobody leaves their planet, or we are in fact the only technological civilization in the galaxy."