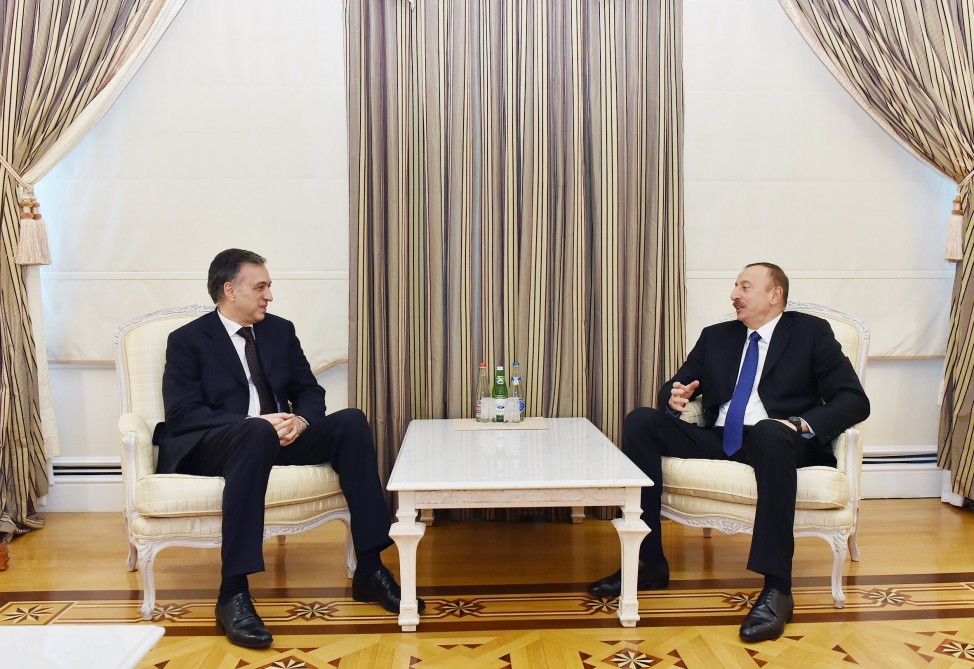 Recalling President Aliyev’s and his own visits, as well as their meetings, Filip Vujanovic noted that these trips created the basis for the future development of the bilateral relations.

Noting that there are good opportunities for expanding the economic cooperation, Filip Vujanovic stressed the importance of many agreements signed between the two countries. President Filip Vujanovic hailed Azerbaijani State Oil Company’s investment in his country, adding that Montenegro is interested in cooperation with SOCAR.

Saying his country attaches great importance to participation in the Southern Gas Corridor project, the Montenegrin president noted the significance of this project in developing cooperation among continents and regions. Filip Vujanovic added that this project is “the project of the century” in the true sense of the word.

The head of state expressed satisfaction with the establishment of friendly ties between the two countries, and stressed the importance of high-level reciprocal visits in terms of strengthening these relations.

The president said the decisions, which were adopted as part of the trips, were successfully executed. President Ilham Aliyev noted that the work continues to expand the bilateral cooperation in a variety of fields, including investment making.

Noting that the Southern Gas Corridor project has already become a reality, the head of state lauded the active participation of the Montenegrin delegation in the second meeting of the project’s Advisory Council, recently held in Baku, and underlined the significance of the Joint Declaration signed by delegations of 11 countries, as well as the European Commission as part of the meeting.

The parties noted that the 4th Global Baku Forum turned into an international discussion place, adding that the interest in the event has increased.

The presidents expressed confidence that the forum will create good opportunities for discussing ongoing developments in the world and the region.