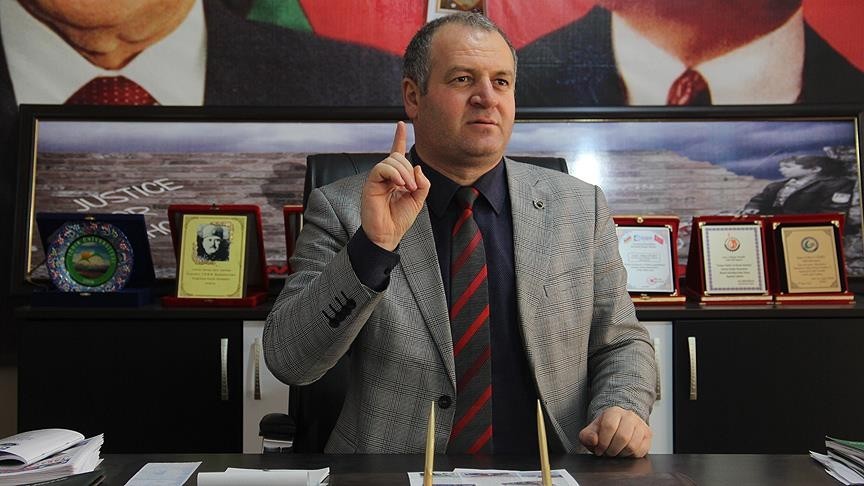 Armenia is placing the leaders of the terrorist PKK group in the occupied territories of Azerbaijan.

According to the information, recently in connection with the operations carried out by Turkey against the PKK, the terrorist leaders are transported from the Kandil camp (the Iraqi part of the mountain of the same name) to Nagorno-Karabakh.