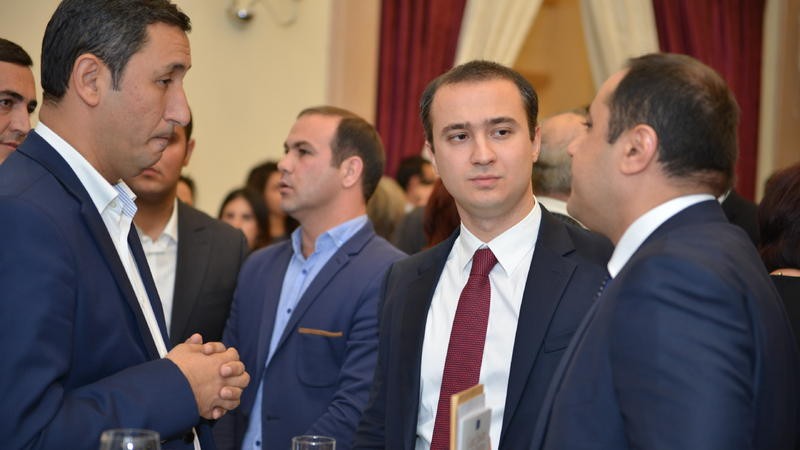 A film “Young Voices, Ancient Song” dedicated to refugee children from Azerbaijan’s Karabakh region was screened on October 21 in Baku. Directed by Jeffrey Werbock, a renowned devotee of Azerbaijani traditional music, the film tells the story of Azerbaijani refugee children performing Mugham - this most sophisticated form of their national music and continuing the musical traditions, despite the hard refugee life and the injustice of being forced out from their homes and lands.

First time “Young Voices, Ancient Song” ethnographic documentary film in the successfully premiered in London. TEAS Chairman said that these presentations will also be held in other European countries.

The executive producer of ethnographic documentary film is the founder and chairman of The European Azerbaijan Society Taleh Heydarov.

Taking stage before the screening the executive producer Taleh Heydarov welcomed the guests. Taleh Heydarov stressed that one of the country's national valuesis Mugham.

Film was captioning in the Azerbaijani and English languages.