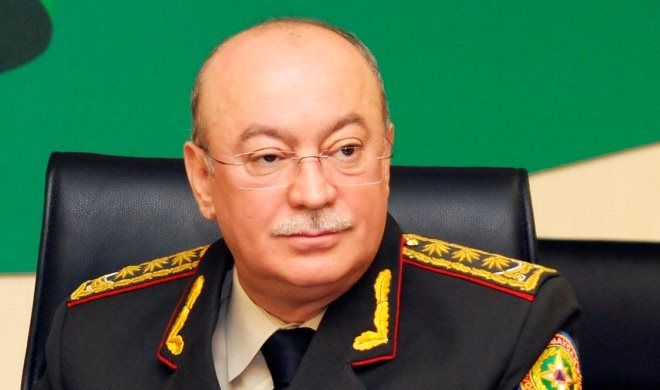 Minister of Emergent Situations Kamaladdin Heydarov received citizens of AGhdam, Barda and Tartar at the city of Guzanly settlement of Aghdam district.

Axar.az reports that, applications of 16 citizens has been checked and problems were solved immediately. He gave instructions to some of directories of official organizations on legislation.

Also, 205 citizens who applied for job and other problems were received by minister and his deputies and directory of ministry.