Aliyev gave a message to Yerevan with Netanyahu 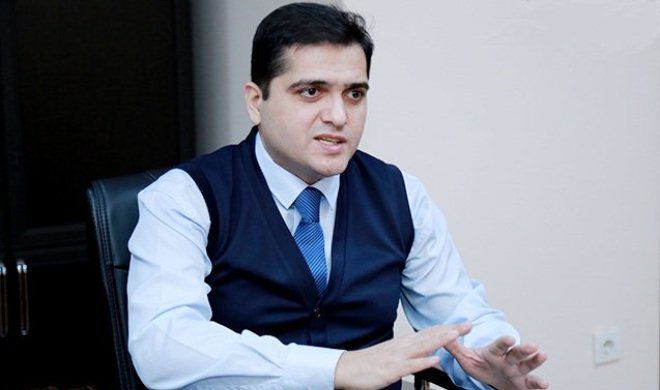 Second visit of Benjamin Netanyahu to Azerbaijan after 20 years was also successful.

Axar.az reports that, it was mentioned by politician Elkhan Shahinoglu commenting on Netanyahu's Baku visit. According to his words, good level of relationship with Israel serves interests of Azerbaijan Republic.

"Baku visit of Netanyahu will be remembered with 2 important factors. First one, President of Azerbaijan revealed numbers which show the scale of military cooperation between two countries. Actually, this statement was a message for both Russia and Armenia.

Second one is, Israel will transport its gas to Europe through pipeline which was built between Azerbaijan and Turkey and it will improve cooperation in the field of energy. This energy cooperation will make Azerbaijan - Turkey - Israel triangle stronger".