Progress in drafting convention is obvious 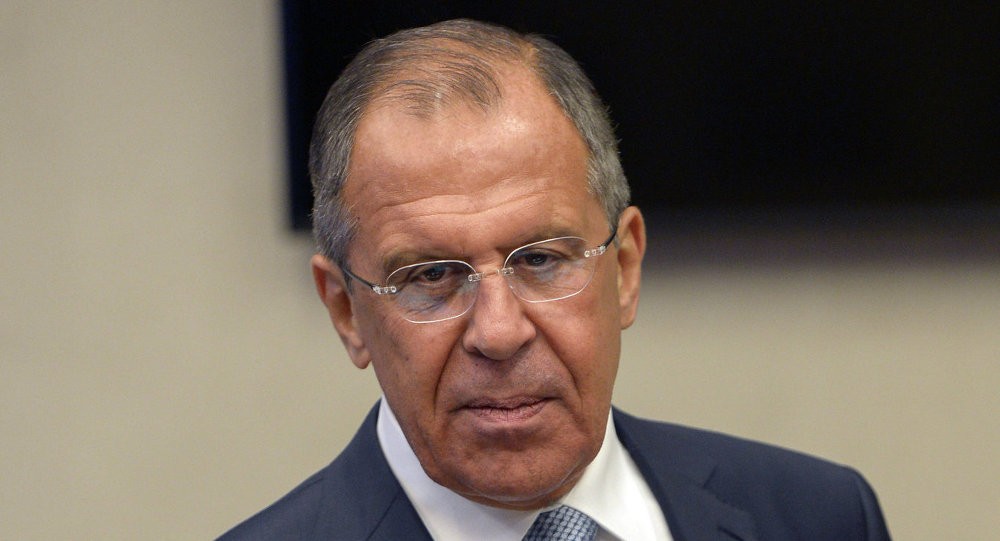 Progress in drafting a convention on the legal status of the Caspian Sea is obvious, Russian Foreign Minister Sergei Lavrov said in an interview to TASS.

He recalled that the prospects for signing a long-awaited comprehensive document on the Caspian "were outlined by the presidents of the five littoral states at the previous summit in Astrakhan eighteen months ago, and the next summit is due in Astana."


"The ultimate aim is to complete the years-long work on the Convention on the Caspian’s legal status by that summit," Lavrov said. "Progress is obvious. Experts are now to settle about half a dozen questions that have remained unsettled for many years."


"There remain two or three key issues. I will not go into detail now. There will be several meetings of experts, and then a meeting of the Caspian Five foreign ministers next summer. We shall see what deadlines may be considered for arranging the summit and signing the Convention," Lavrov said.