Deputy Defense Minister: "Victory will be ours" 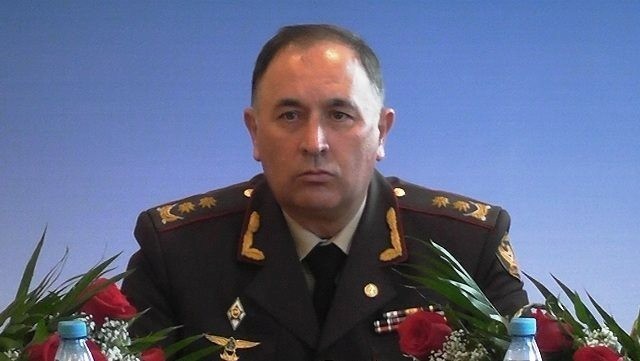 He said that the situation on the contact line of the troops is under control thanks to the decent service of Azerbaijani soldiers.

Speaking about the importance of Azerbaijan’s participation in the 5th Moscow Conference on International Security, Valiyev said the topic of the conference - counterterrorism – is one of the key issues on the global agenda.

“There is also terrorist threat in our region, for example the threat from our neighbor. We are faced a real threat of terrorism, we are in a state of war. God willing, victory will be ours,” he added.