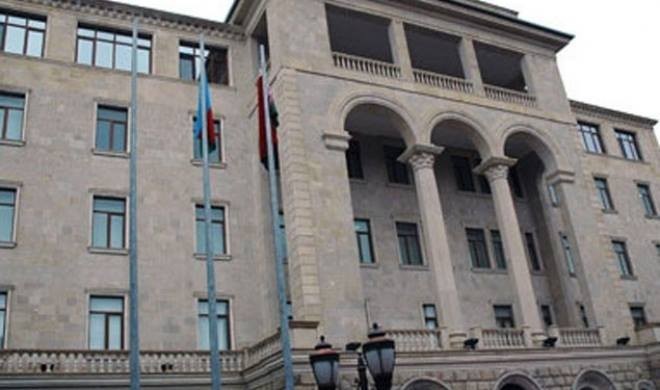 Statements of the representatives of the illegal regime established in the occupied territories of Azerbaijan meaningless and baseless, Azerbaijan's Defense Ministry told local media on May 8.

"The representatives of the occupation regime, uninformed of the current situation, do not know what to say", - said Defense Ministry.

Previously, the representatives of the occupation regime said "if necessary, the strategic and military installations and airfields on the territory of Azerbaijan will be struck".