Manat activity to soon be restored in Azerbaijan 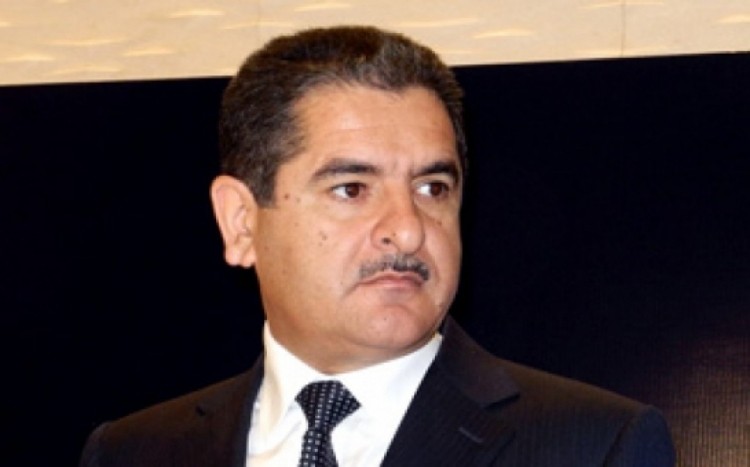 Mr President has a clear and well-considered concept of economic reforms. We are currently implementing this concept, which covers four main directions.

Natig Amirov, the aide to Azerbaijan’s President Ilham Aliyev on economic reforms, said in an interview to AzTV.

He said that the first direction aims to achieve stability in financial markets and restore manat’s liquidity, at the same time strengthening the financial discipline in this area.

"Azerbaijan has about $ 38 billion of foreign exchange reserves. This figure is more than the GDP. A country with such strategic reserves, of course, will not have any financial difficulties. The proper and rational use of financial resources and the regulation of the principles of participation in the increase of GDP by converting the financial resources to add value is the main direction defined by the head of state. Financial Market Supervisory Body was created for this particular purpose. All organizational matters of the Body will be solved in February, and normative legal acts will be prepared and adopted. Beginning in March, the Central Bank and at the same time the Body and other concerned organizations will take crucial steps towards increasing manat’s liquidity. Manat’s liquidity will soon be restored in the country.

The third direction is about shaping the domestic market and ending dependence on imports,” he said.

Amirov noted that one of the important directions of the president’s concept is to stimulate entrepreneurs especially manufacturers of agricultural products by way of public procurement.