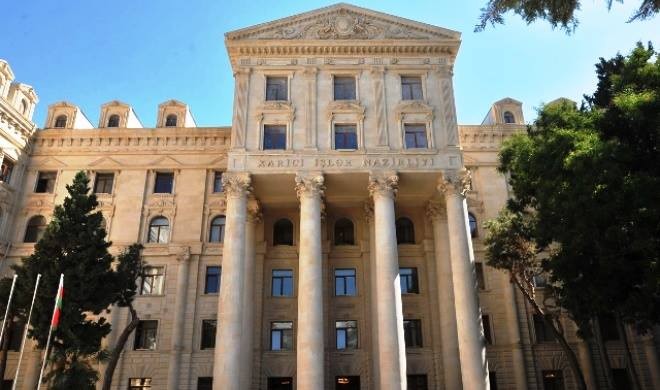 According to the statement issued by the ministry, Foreign Ministry strongly condemns the terrorist attack in Istanbul: " We express our deepest condolences to the people of Turkey and the families and friends of those killed in the terrorist attack and wish speedy recovery to injured.

Azerbaijan strongly condemns terrorism in all its forms and manifestations and supports the efforts of international community in the fight against terrorism.

Consulate General in Istanbul, through official government agencies are investigating whether citizens of Azerbaijan were among injured or killed in explosion.