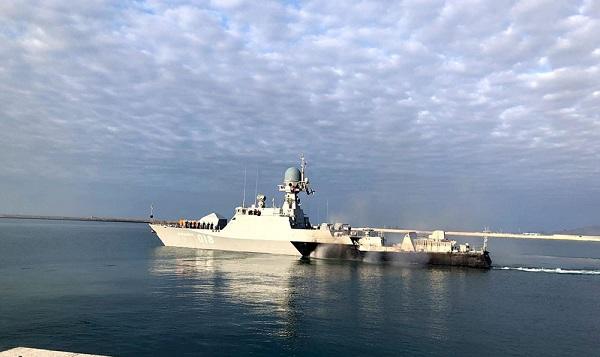 Axar.az reports that thirty-six international competitions are planned to be held within the Army Games.

As many as 237 teams from 31 countries have confirmed their participation.

Azerbaijan will hold a competition for crews of surface combatants, "Cup of the Sea", which starts on August 15.

On the first day of the competition, on August 13, Azerbaijani tankers will compete with a tank crew from Mongolia at the Tank Biathlon competition, which will be held at the Russian military training ground Alabino in Moscow.

Also, Azerbaijani artillerymen will take part in the "Masters of Artillery Fire" competition in Kazakhstan.