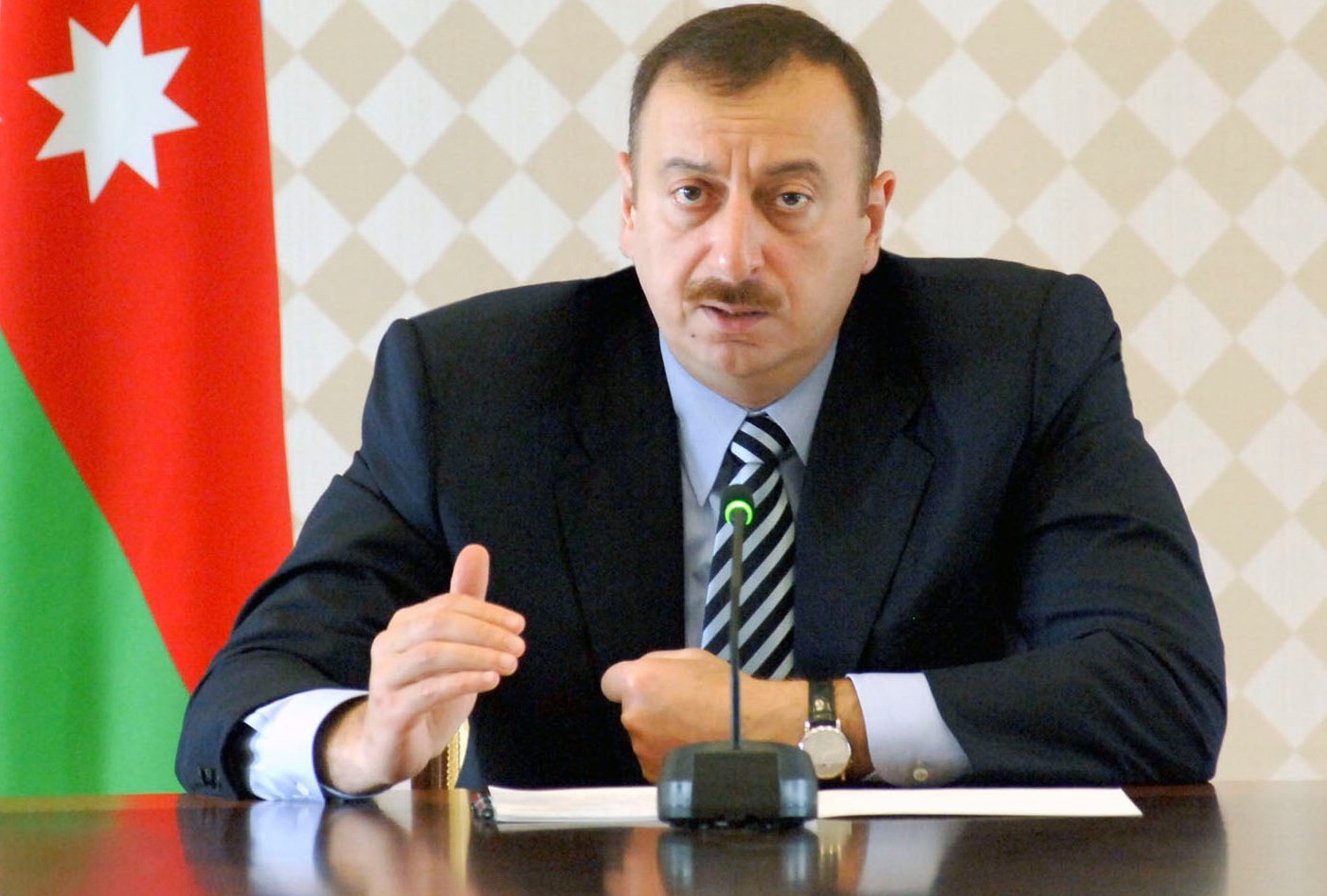 "President of the Republic of Azerbaijan Ilham Aliyev was following the developments in Turkey throughout the night with anxiety and was deeply concerned about these events."

He noted that the President of Azerbaijan sharply condemned these events and unambiguously regarded them as a coup attempt, and treason against the national interests of the people of Turkey, the country’s democratic fundamentals and rule of law: "President Ilham Aliyev stated that Azerbaijan stands by the government and people of Turkey, fully supports the government elected by the Turkish citizens in a democratic way. The President gave necessary instructions to relevant authorities of the country in this regard", he said.

A.Hasanov said that Azerbaijani President has welcomed the measures taken to prevent the coup attempt, to stabilize the situation in Turkey, as well expressed his confidence that situation in the fraternal country will be normalized very soon: "Mr. Ilham Aliyev wished the mercy of Allah for those who dead amid recent events, offered his condolences to their relatives and wished speed recovery to injured.”